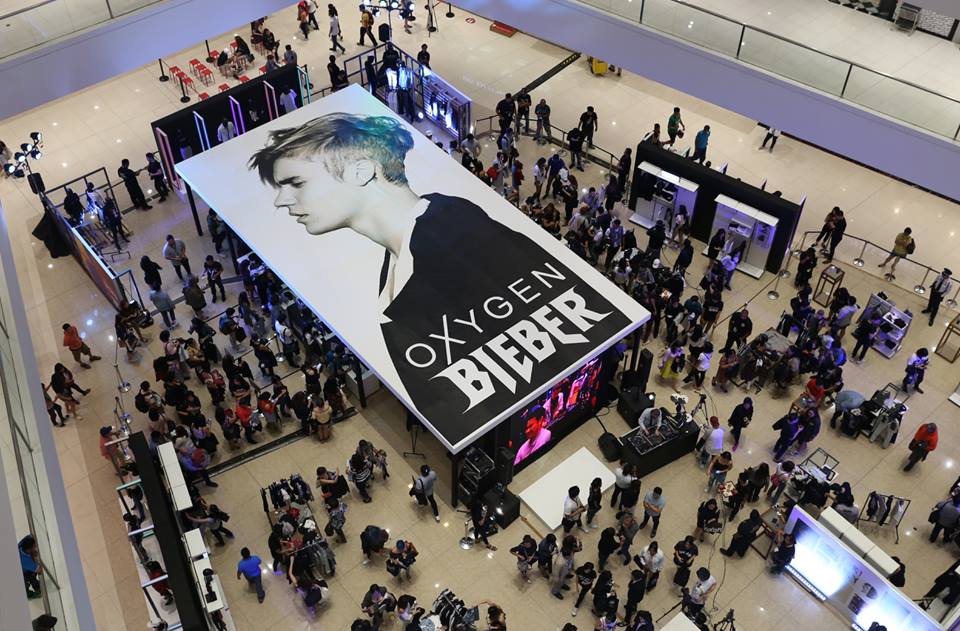 Models, celebrities, and Beliebers flocked to the launch of the coveted Oxygen X Bieber collection, which was unveiled in an exclusive shopping party at the SM Mega Fashion Hall last June 1, 2017.

TV personality and Radio DJ Joyce Pring hosted the event, and even jammed with Beliebers to the tune of Justin Bieber’s hits. Meanwhile, DJ Tom Taus filled the venue with his remix of hit Bieber songs.

Some of the published stories: