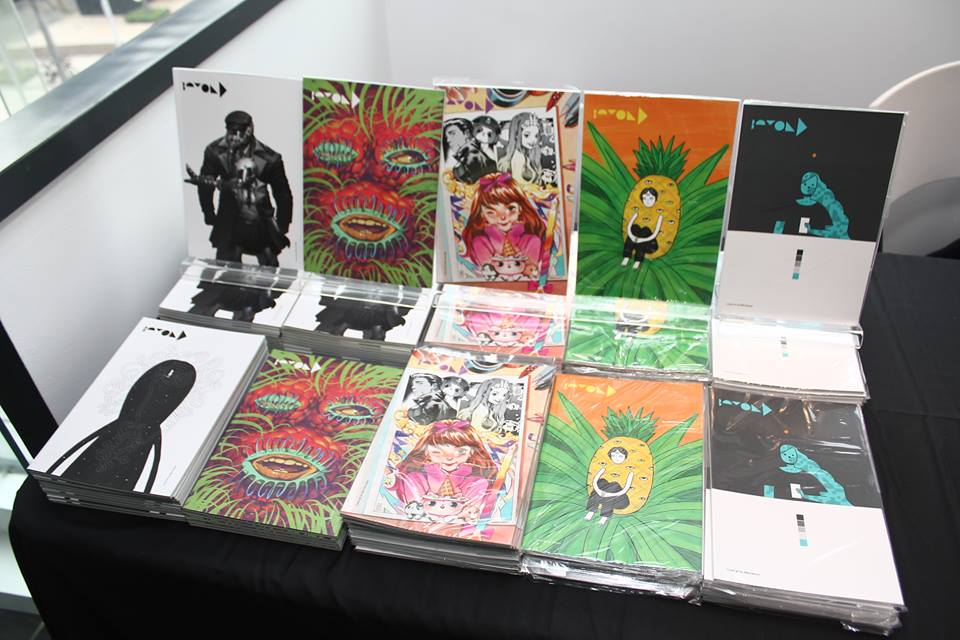 In 2017, Beyond the Box decided to publish a second volume of BEYOND – a comic book compilation drawn entirely on the iPad Pro by three local artists. This time, the focus was on three, bright, young Filipina talents: Hulyen, Mica Bacani, and Rian Gonzales.

The campaign itself involved several months of conceptualization, collaboration, and execution between ARC Public Relations, Beyond the Box, and the three artists.

Prior to the launch, we developed press releases, managed press interviews, produced videos, event collaterals and program, and secured a partnership with Fully Booked to be the exclusive distributor of BEYOND Vol 2.

On October 7, 2017, the official launch and book signing was held at Fully Booked, Bonifacio Global City, Taguig. I had also acted as host to a group of press, bloggers, and comic book fans and moderated the Q&A.